Monthly Youth Mass – February 2018, beginning with a talk from Barry and Margaret Mizen 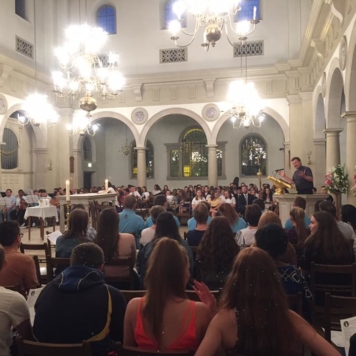 We hold a monthly Youth Mass at Brentwood Cathedral on the first Wednesday of every month. Mass starts at 8pm and is followed by refreshments in the Cathedral Conference rooms after. It is a great chance to meet other young Catholics from around the diocese or catch up with those you’ve met at previous events! Whatever your background you will always be welcome and we look forward to seeing you there!

February’s Youth Mass will begin with a talk at 6:30pm from Barry and Margaret Mizen.

Barry and his wife, Margaret Mizen, hit national headlines when immediately after the murder of their sixteen-year old son Jimmy Mizen in London, they spoke of compassion rather than revenge. Since that day in May 2008 they have worked tirelessly sharing Jimmy’s story across the country in schools, churches, prisons, Pupil Referral Units, community groups, conferences and corporate events.

During the talk, Barry and Margaret deal with themes such as forgiveness, anger, consequences, peace and change; for a safer community. They are also regularly called into schools where the focus can be tailored to cover issues such as bullying. Jimmy’s killer had a history of bullying which escalated as he got older, resulting in more and more violent acts.

“The day Jimmy died I promised him two things: one, I would keep his name alive and two, I would dedicate my life to working for peace.” 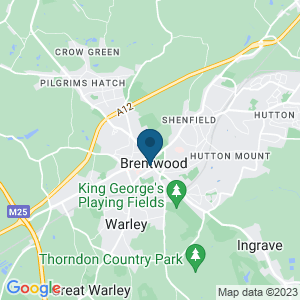